I started using KDE 4.0 from about a week after it was released as i was fed up of kde 3 (vanilla,not kdemod) and those days KDE was full of bugs,including file conflicts ,library problems and many more.but after sometime (about 4 months) KDE was better and my opinion is now it can be used for daily work!

These are snapshots of my desktop , 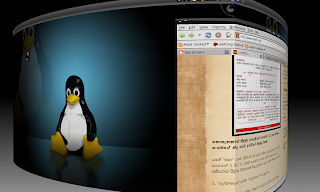 When switching from desktop (1st one ,it’s a rotating cube) to other using compiz-fusion!   (Zoom) 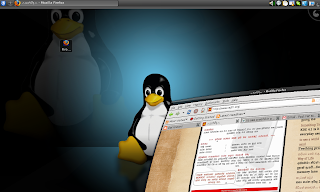 Some other effects. (Zoom) 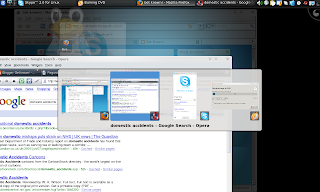 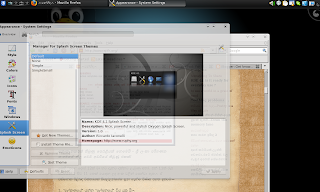